DPC launched a 4 week Men’s Discipleship Group. We had a large group of men join us as we began our study “The Kingdom Man” by Pastor Tony Evans.

My heart is to simply highlight a few points that we study each week.

Part 1 in our Study was “The Cry for a Kingdom Man”…
“A kingdom man is the kind of man that when his feet hit the floor each morning the devil says, “Oh no, he’s up!” When a kingdom man steps out his door each day, heaven, earth, and hell take notice. When he protects the woman under his care, she can do little to resist him. His children look to him with confidence. Other men look to him as someone to emulate. His church calls on him for strength and leadership. He is a preserver of culture and a champion of society to keep out evil and usher in good. A kingdom man understands that God never said a “godly life” would be easy; He just said it would be worth it.” – Tony Evans

Points of Passion:
1. God told the men to appear before Him. Kingdom Men make it a priority to obey God and to “position” themselves before God.
2. God said if they will appear (position) before Him that He would (1) Drive Out the Enemy, (2) Enlarge their territory (3) Protect their land (stuff, business, family, etc)

Positioning yourself before God will open up God’s Power, Blessing, Protection

“A Kingdom man is one who not only believes in God, but has come up under the Lordship of God. He has allowed God to govern his life, family and all his affairs.” – Tony Evans 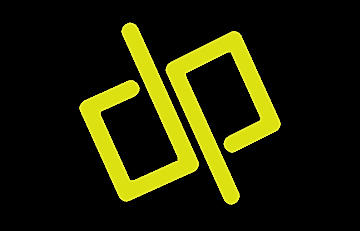